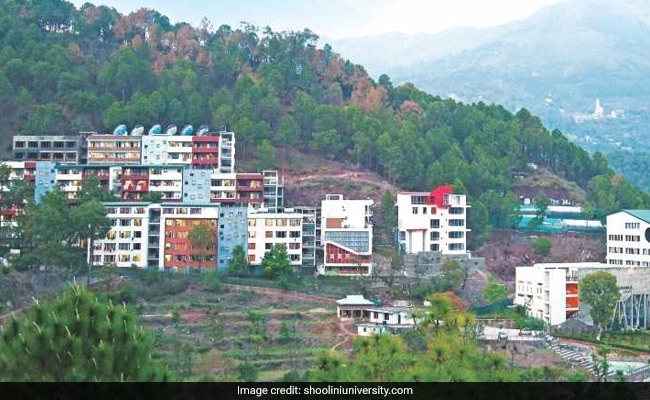 Himachal Pradesh-based Shoolini University near Solan town has emerged as one of the top patent filers in the country which include the Indian Institutes of Technology (IITs), the university said on Monday. The nine-year old private university, which is managed by a trust, has filed 105 patents this year and planning to file at least 10 more before the end of the year.

As per data available on central institutions with the Ministry of Human Resources, only three other institutions have filed over 100 patents so far this year.

Shoolini University Vice Chancellor P.K. Khosla said in a statement: “We have crossed the milestone of filing over 200 patents and aims at filing 100 patents every year. Our thrust is also on converting research into technology with its refinement for commercialisation.”

“For pharmaceutical-based patents, the focus shall be on clinical trials. The facilities for this are created in-house and also in partnership with industry,” he added.

Most of the patents relate to drug discovery, enzymes and peptides, disaster management and designing of agro-based tools particularly for application in hill farming.

“We have already generated a revenue of Rs. 12 lakh from patents,” he said.

The university has in all filed 207 patents.