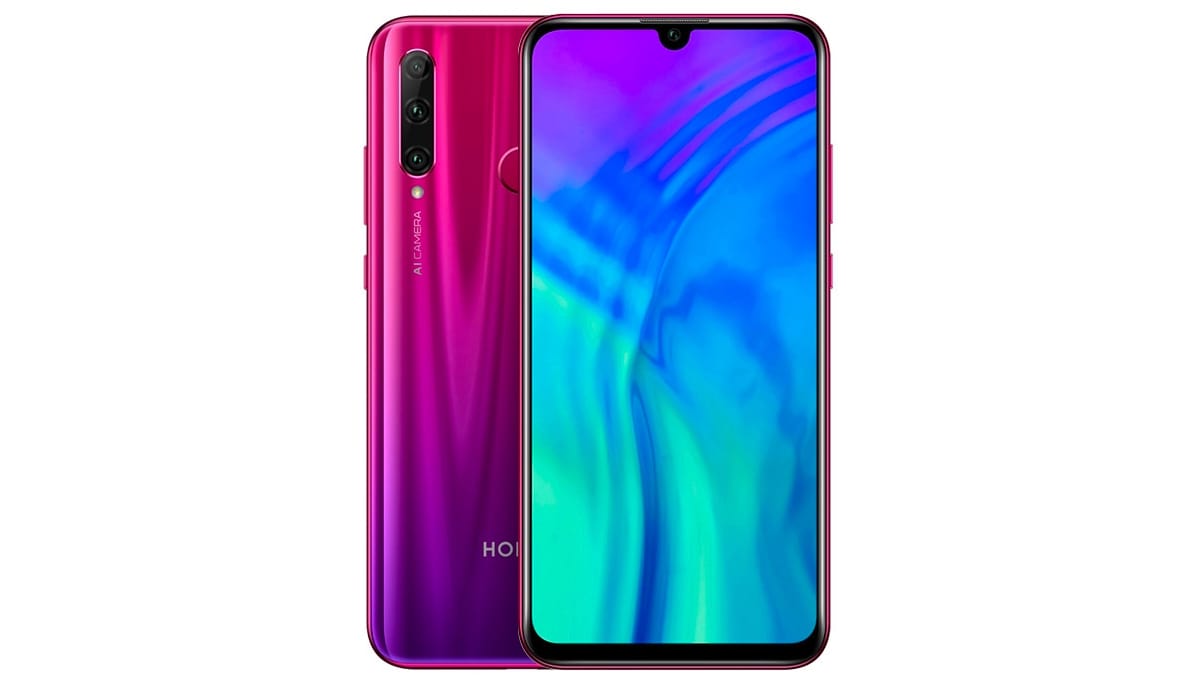 Honor 20 Lite has been officially announced ahead of Honor’s big May 21 event where the Huawei-owned sub-brand is set to unveil the new Honor 20 smartphones. The Honor 20 Lite is a mid-range smartphone and comes with features like triple rear camera setup, dewdrop-style notch, and Android 9 Pie. The phone is succeeding the company’s Honor 10 Lite, which was introduced in November last year. Despite being an upgrade over the Honor 10 Lite, there aren’t many differences between the Honor 20 Lite and its predecessor. The two phones mainly differ in the camera capabilities.

Honor 20 Lite carries a price tag of RM 949 (roughly Rs. 15,900) in Malaysia and GBP 249 (roughly Rs. 22,500) in the UK. According to Honor, the new Honor 10 Lite ₹ 12,999 is now on sale in Malaysia. It will be released in the UK on May 15, claims CNET, and will gradually expand to other European and South East Asian markets. It is also said to be coming to India but there is no word on an exact release date at this point. The India price of Honor 20 Lite is likely to be closer to the Malaysia price of the phone.

The Honor 20 Lite is being offered in three colours – Phantom Red, Phantom Blue, and Midnight Blue. However, not all colour options will reach all the markets.

The Honor 20 Lite includes 128GB of onboard storage, which can be further expanded via a microSD card (up to 512GB). The phone also comes with a rear fingerprint sensor, face unlock support, Micro-USB 2.0, 4G VoLTE, Wi-Fi, Bluetooth, and GPS.