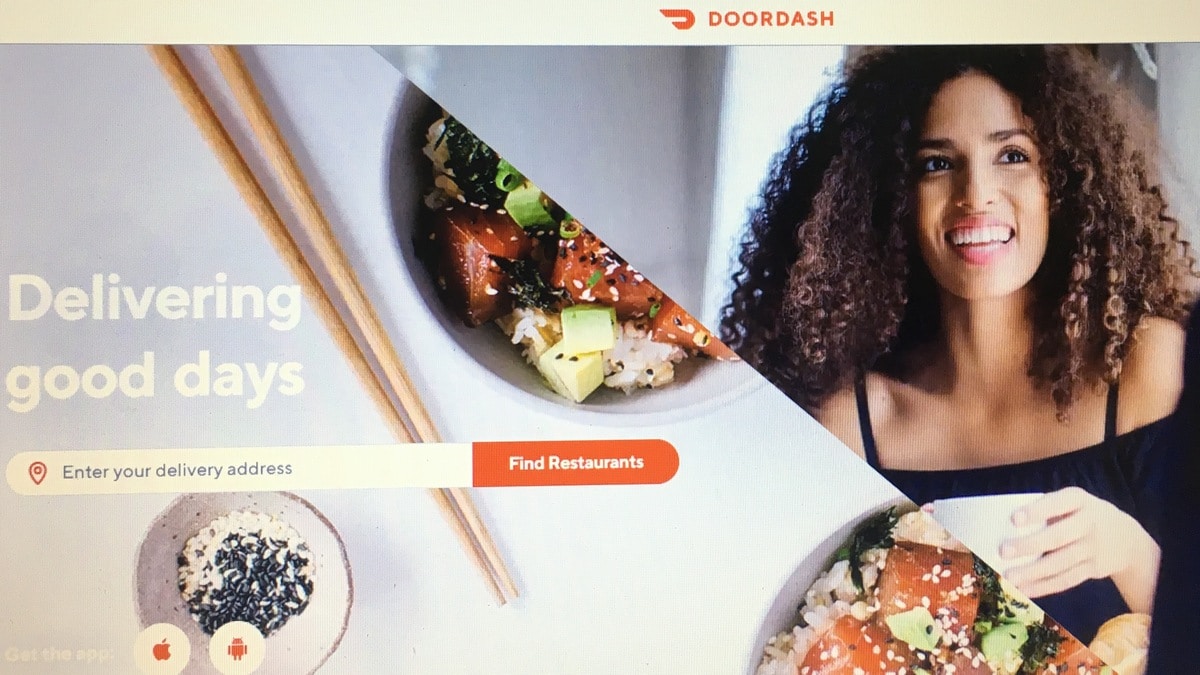 Unlike many of its competitors, DoorDash relies on customers’ tips to meet guarantees to drivers about how much they’ll earn on a particular delivery. In some cases, much of a driver’s pay for a delivery can come from a tip. If a tip is large enough, the San Francisco-based startup may itself pay as little as $1 to a driver.

Customers have said they feel misled by the policy, and some drivers say it means their tips are effectively being withheld.

The details of DoorDash’s new approach aren’t clear. Xu wrote Tuesday night on Twitter, “Going forward, we’re changing our model — the new model will ensure that Dashers’ earnings will increase by the exact amount a customer tips on every order. We’ll have specific details in coming days.”

It remains to be seen whether DoorDash’s new stance will satisfy customers and workers. Competitors had already seized on the policy. Uber published a blog post making sure that customers know “with Uber Eats, delivery partners get 100 percent of your tips.”

Just about a month ago, DoorDash reinforced its policy, which has been in use since 2017, arguing that drivers preferred its approach since it minimized the uncertainty of how much they would get paid on an individual delivery. In his tweet, Xu said the company hadn’t appreciated how customers would react.

“What we missed was that some customers who did tip would feel like their tip did not matter,” he said.