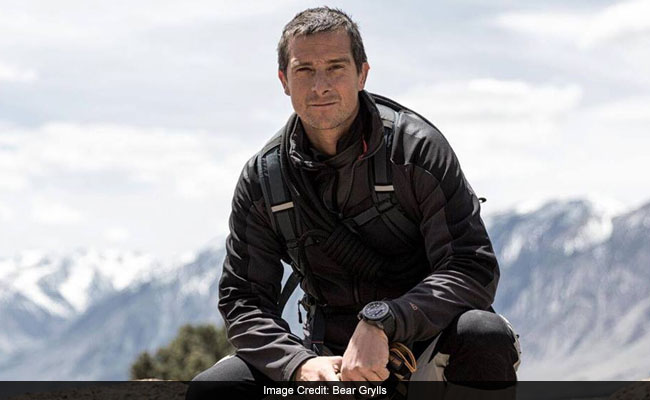 MUMBAI: Students of a city college have written to British adventurer Bear Grylls, seeking his support to stop felling of trees in Aarey Colony here for Mumbai Metro. The Maharashtra government’s decision to allow around 2,700 trees to be cut in Aarey Milk Colony to make way for acarshed of Mumbai Metro is facing a lot of opposition.

Joining hands with city-based KAASH Foundation, some students of St Xavier College here have written to Bear Grylls, requesting him to back the ‘Save Aarey’ movement.

Prime Minister Narendra Modi had recently featured in the British adventurer’s “Man vs Wild” TV show. Students said in their letter to Bear Grylls on September 5 that “government is arbitrarily, and despite opposition from citizens, out to engage in a state-sponsored environmental vandalism”; and he should voice support for those who are opposing it.

They received an auto-generated email in reply from his public relations office, saying “due to the volume of enquiries we receive we will only respond where necessary in taking an enquiry further”.