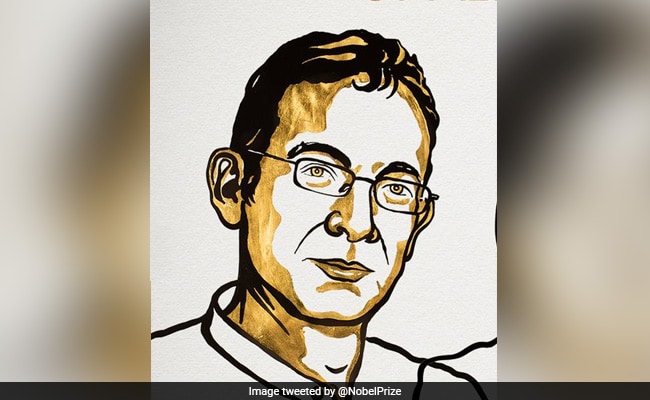 Abhijit Banerjee is currently the Ford Foundation International Professor of Economics at MIT.

NEW DELHI: The Royal Swedish Academy of Sciences has decided to award the Sveriges Riksbank Prize in Economic Sciences in Memory of Alfred Nobel 2019 to Abhijit Banerjee, Esther Duflo and Michael Kremer “for their experimental approach to alleviating global poverty”. Abhijit Banerjee was educated at the Presidency College (then affiliated with University of Calcutta), Kolkata, Jawaharlal Nehru University (JNU) and Harvard University, where he received his Ph.D in 1988.

Mr Banerjee is currently the Ford Foundation International Professor of Economics at the Massachusetts Institute of Technology.

He attended Presidency College, Calcutta, where he completed his B.S. degree in economics in 1981 and later, completed his M.A. in Economics at JNU in 1983.