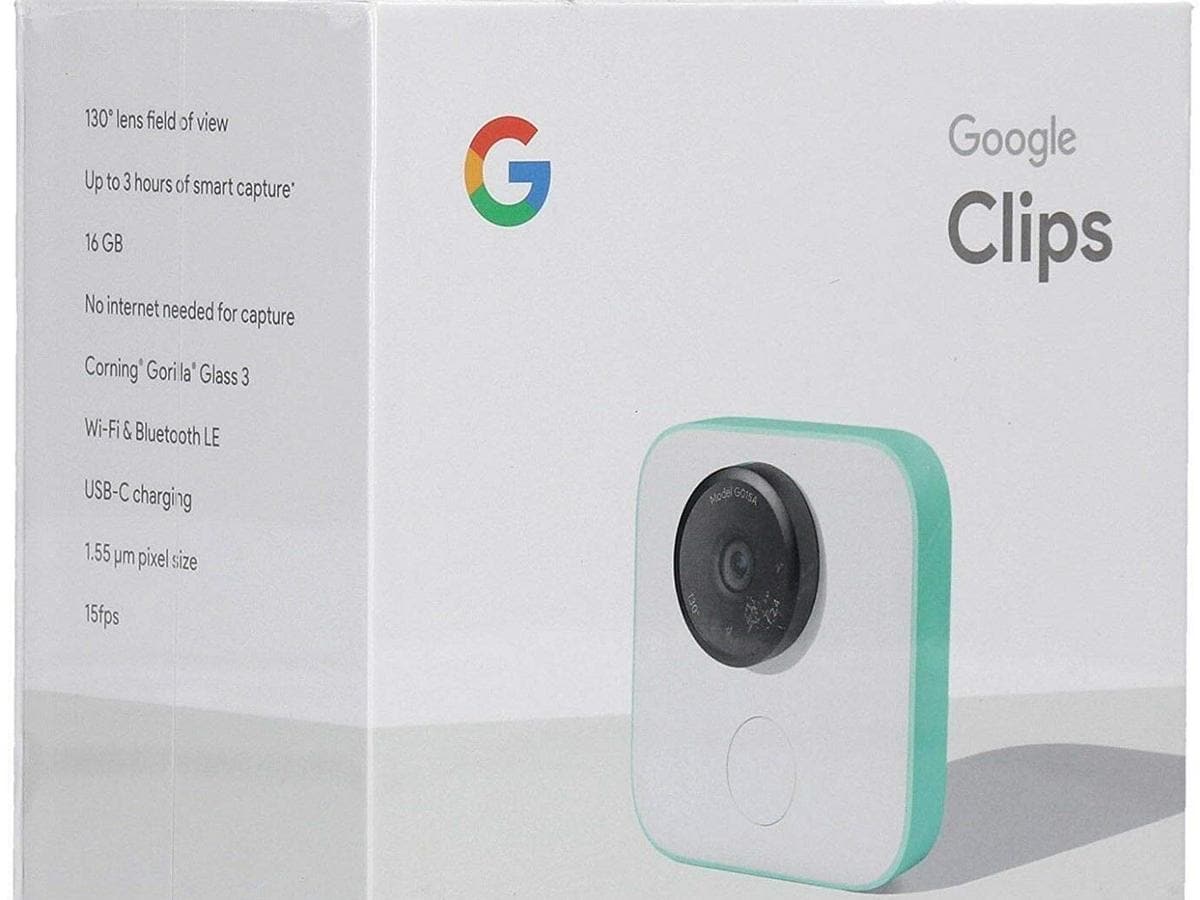 Google appears to have has quietly retired its AI-powered camera product ‘Google Clips’, because the actual product listing has been removed from the company’ s online store. Google Clips was launched in 2017 for $249 (roughly Rs. 18,000). It features a 12-megapixel sensor, 130-degree field-of-view lens and 8GB of internal memory.

The camera is designed to hold off from taking any picture until it sees the faces it recognises. If a user doesn’t want Google Clips to capture the moment it deems fit, there is also a shutter button on the camera as well as one in the corresponding app to capture other moments or subjects as they see fit.

Google at launch said the magic sauce behind the Google Clips is machine learning. From the moment a user switches on Clips, the camera begins to look for good moments to capture. The camera lights up when it is taking the image or a shot, the company said. It was important, an executive said, adding that privacy is a crucial element in Clips. Additionally, all the machine learning happens on the device itself, the company had said. Once the image or the clip has been captured, Google said, it syncs wirelessly from the camera to the Google Clips app, which is available on Android or iOS platforms.