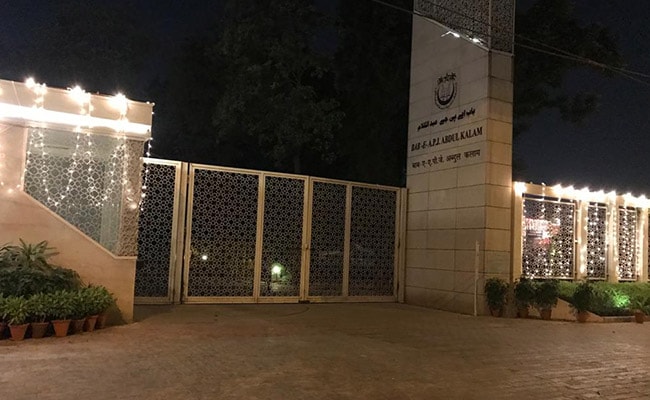 Jamia Millia Islamia(JMI) has made a “momentous contribution” in strengthening the country’s unity and its socio-cultural fabric during the freedom movement, Prime Minister Narendra Modi has said.

In a message on the occasion of the university’s annual convocation held recently, the Prime Minister also said that the sound academic and cultural grounding of the students and the alumni of the institution will help the nation attain greater heights of excellence, said a statement from the Delhi-based central univeristy.

“Jamia Millia Islamia made a momentous contribution in strengthening the nation’s unity and the socio-cultural fabric of our society during the freedom movement,” PM Modi said.

“Our youth must excel in innovation and research and leverage technology for the benefit of the common man”, he said adding “the 21st century will belong to knowledge-rich societies and nations”.

Describing the Convocation ceremony as “memorable occasion” for students he said it marks the beginning of their evolution into professional experts in their respective fields.

The Prime Minister congratulated the entire academic fraternity of JMI–teachers, students, alumni and all the people who have been associated with the university.

JMI Vice-Chancellor Prof. Najma Akhtar thanked the Prime Minister for his encouraging message and said that this would enthuse the JMI fraternity in taking the institution to new heights.